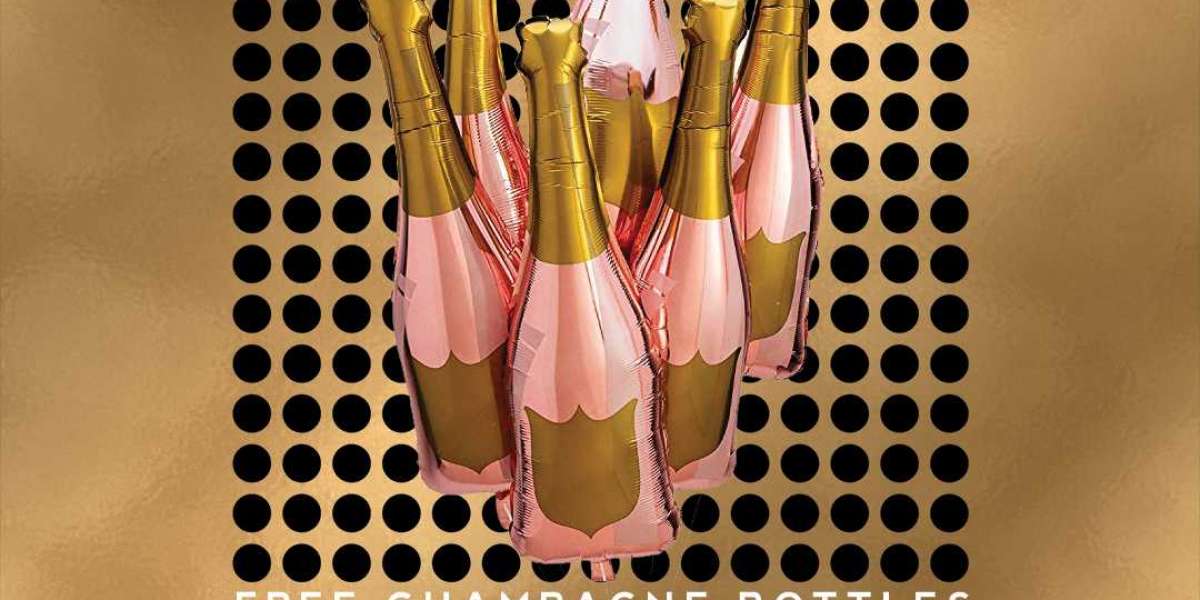 Join the Caribana Carnival in Toronto 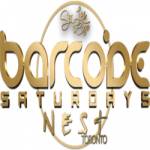 A well known Toronto party ritual is and always will be Barcode Saturdays! The #1 Celebrity party is now located inside of the luxurious NEST Toronto.

The Caribana Carnival is a street celebration of the Caribbean islands' cultures and traditions every summer in Toronto. It's been billed as North America's largest street celebration and is home to over 1 million visitors every year.

The carnival begins in July, and the multi-week carnival is held up to the first week of August.

Events at the Caribana Festival

There are multiple events held during the Caribana Carnival in Toronto. While the parade of bands is the most well-known emblem of the celebrations, various daytime and nighttime events are held across the city. Other events include theatre plays and fashion shows at the heart of the city.

Here are some famous events that you simply can't miss during the carnival:

The grand parade is a conglomeration of the artists performing at the festival as they take to the streets of Toronto. Expect great live music and dancing through downtown Toronto as the parade marches up to the parade ground.

Various soca and steelpan bands come together to perform live Street music during the carnival. They're also joined by DJs and renowned artists from all over Canada and North America to take part in the revelries.

The King and Queen showcase is a fashion show of the leaders of the bands who compete a day before the parade for the pageant.

The J'ouvert is a smaller parade, a rhythmic celebration of steelpan bands with improvised musical instruments.

Barcode Saturdays are the prime hunting ground for the Caribana-crazy clubbers who like a blast of Hip Hop, Trap, RB, Top 40, Latin Reggae hits and our premium collection of champagnes and cocktails.

Sign in on the guestlist or book a VIP booth service at Barcode Saturdays on 30th July 2022 to join the most epic Caribana party in town. Bottle booth service will be prioritized on the day.

Join us for this sensational event. 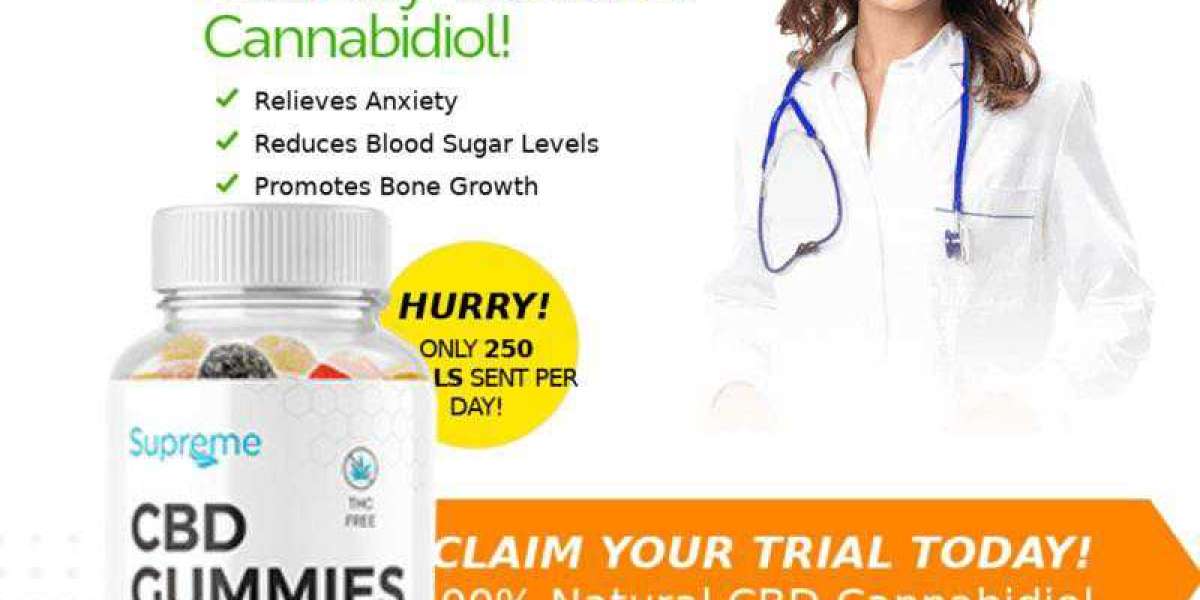 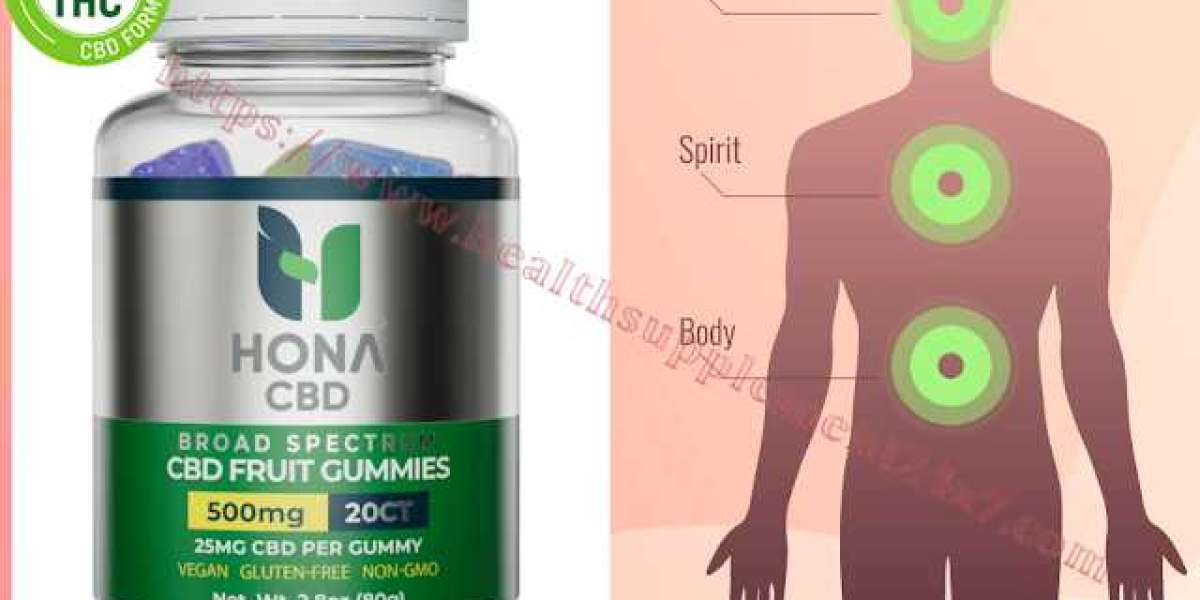 Biolife CBD Gummies - Take Care Of Yourself With CBD!

You have reached your limit of 5000 friends!

File size error: The file exceeds allowed the limit (9 GB) and can not be uploaded.

Your video is being processed, We’ll let you know when it's ready to view.

Unable to upload a file: This file type is not supported.

We have detected some adult content on the image you uploaded, therefore we have declined your upload process.

To upload images, videos, and audio files, you have to upgrade to pro member. Upgrade To Pro

Are you sure you want to delete this tier?

Are you sure you want to delete this address?

You are about to purchase the items, do you want to proceed?